Winning Strategies From Champions To Make YOU a Better Sailor... 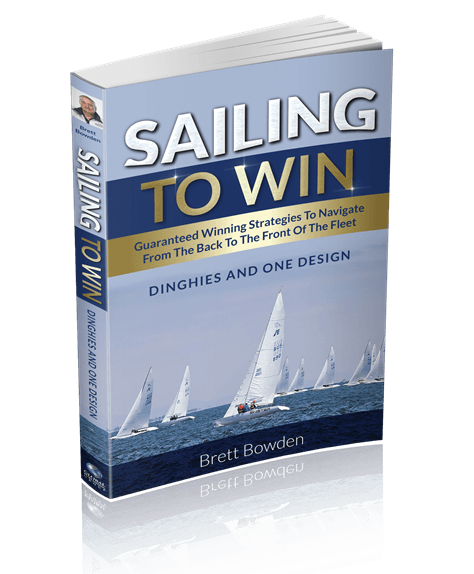 Physical book delivered to your door -

International Author, competitive sailor and successful business strategist Brett Bowden shares over 5 decades of wisdom of what it takes to be successful.
Brett shares not only his own experiences, but a collection of wisdom from world champions and sailing legends.
Together with his passion for sailing and winning in all areas of life, Brett shows you just how to do it step by step.
By the time you have finished this book, learned the strategies and practiced the drills, you will be guaranteed of being on the podium more often than not and collect more than your fair share of silverware.
If you’re serious about being successful on the race course, then you MUST read this book. 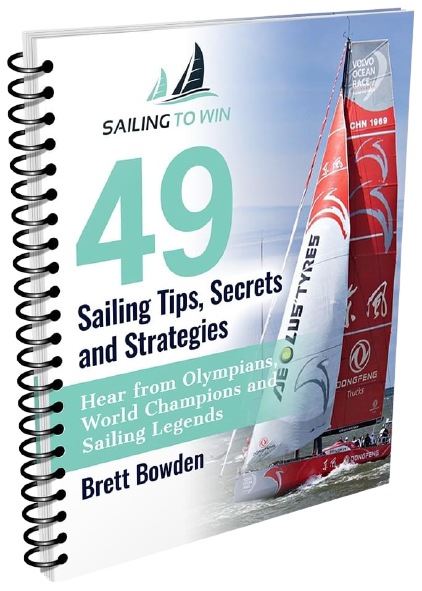 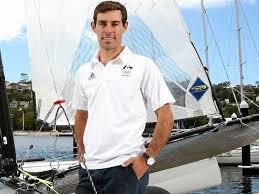 I was lucky to grab a bit of Mat’s time while he was waiting at the airport to fly off to yet another regatta, perhaps there is a lesson in that statement,
Mat spends an enormous amount of time sailing. The old adage that there is no substitute for time in the boat is part of the reason that Mat is so good.
Mat is a member of the Southport Yacht Club and Royal Queensland Yacht Squadron.
He started sailing at 7 years of age in a 420 and is currently sailing a 470.

Krystal is a qualified Physiotherapist and Exercise scientist and has sailed at the highest level in many different classes from sailboards to catamarans.
Currently she runs her Physiotherapy business out of Royal Brighton Yacht Club on Port Phillip Bay and works with a large number of sailors helping them improve their sailing fitness and strength at the same time working on their various health niggles which invariably stem from a lifetime of playing sport.
She started sailing at the Elwood Sailing Club in Melbourne at the age of 7 in a Sabot but is currently sailing a Wazsp. 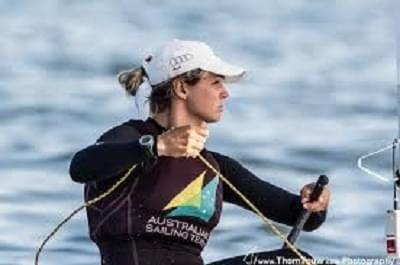 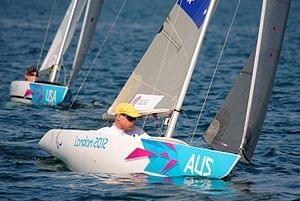 Matt started sailing before he could walk and was taken out racing in his family’s 35’ keelboat on the Derwent River in Southern Tasmania whilst he was still in his bassinet. Mat’s family are well known and accomplished sailors.
His first boat was a Sabot and his current boat is an International 2.4mR
Other classes that Mat has sailed include the 12’ cadet, 420, 470, Laser, Cherub, Light Weight Sharpie and Etchells.
After becoming a paraplegic in a snowboarding accident at 23, Matthew decided to try to reach the pinnacle of Para-sailing, first in Australia and then internationally.
Based at the Royal Yacht Club of Tasmania, Matthew made his international debut at the 2010 IFDS World Disabled Sailing Championships at Medemblik, in the Netherlands.
CLICK HERE For Your DISCOUNT and BONUSES YES! I Want The Book Plus All The Extra Bonuses Right NOW!
Copyright © Sailing to Win 2021 - All Rights Reserved
www.sailingtowin.com  email: brett@sailingtowin.com
Terms and Conditions - Privacy Policy

*Representations made by Brett Bowden, Sailing to Win and their advertisers/sponsors (collectively) are aspirational statements only and should not be mistaken for any kind of guarantee. These results are not typical and results will vary. The results on this page are OUR results and from years of testing so therefore we can in NO way guarantee you will get similar results